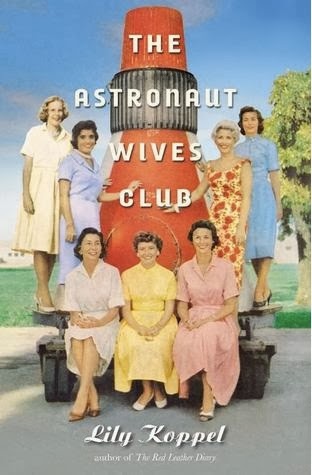 The Astronaut Wives Club: A True Story
by Lily Koppel

Hardcover, 288 pages
Published June 11th 2013 by Grand Central Publishing
I love idea of this book- showing us the perspective of the wives of the astronauts.  Their story is compelling and truly intriguing.  The actual writing style wasn't my favorite.  I had trouble staying "involved" with the story even though it was really interesting to me.  I enjoyed hearing about the women despite the writing.  They really went through a lot so we could race to space.